This collection of certificates are from my trainings that began in 1975.Many of my trainings are unlisted because they were not certificated. An example was my training with the Emin Soceity in Putney, London, my first esoteric teachers, from 1975 to 1980. I trained in ‘Electric Healing’ and a huge array of other Esoteric subjects.From 1980 to 1986 I trained in Tai Chi and Qigong with Yang family Lineage Master Chu King Hung in London. Certificates are not normally given within those Traditional systems. The only exception to that rule- influenced by the West no doubt- was Grand Master Yang Zhen Ji who signed a copy of his father’s (the famous Yang Chang Fu, who made the Yang family Tai Chi form the most practiced in the world) Tai Chi chart to say that I trained with him in October 2000, in Handan City, China.Details of all my Tai Chi and Qigong Masters are on my Tai Chi page.I met my first Spiritual teacher, Barry Long, in 1985.He was an Australian Self-Realised Master of the West.I used to attend his weekly sessions in Highgate, London until he returned to Australia around 1987. He was a Tantric teacher as well. I have since trained with other Spiritual and Tantric Masters and teachers. Certification are again not a tradition in those systems, unlike the West, where everything is essentially tabulated!In the West the emphasis tends to be on achievement. In the East it was about experience and it’s value in your Life.So the certificates below are mostly of the Western styled trainings, many of which are of Eastern traditional healing systems.My trainings have continued in these systems. Many of those continued trainings again, are not certified. I tend to focus on excellence rather than certificates. However, over the last 46 years I have accumulated a large range of certificates, most (not all) of which are shown below. 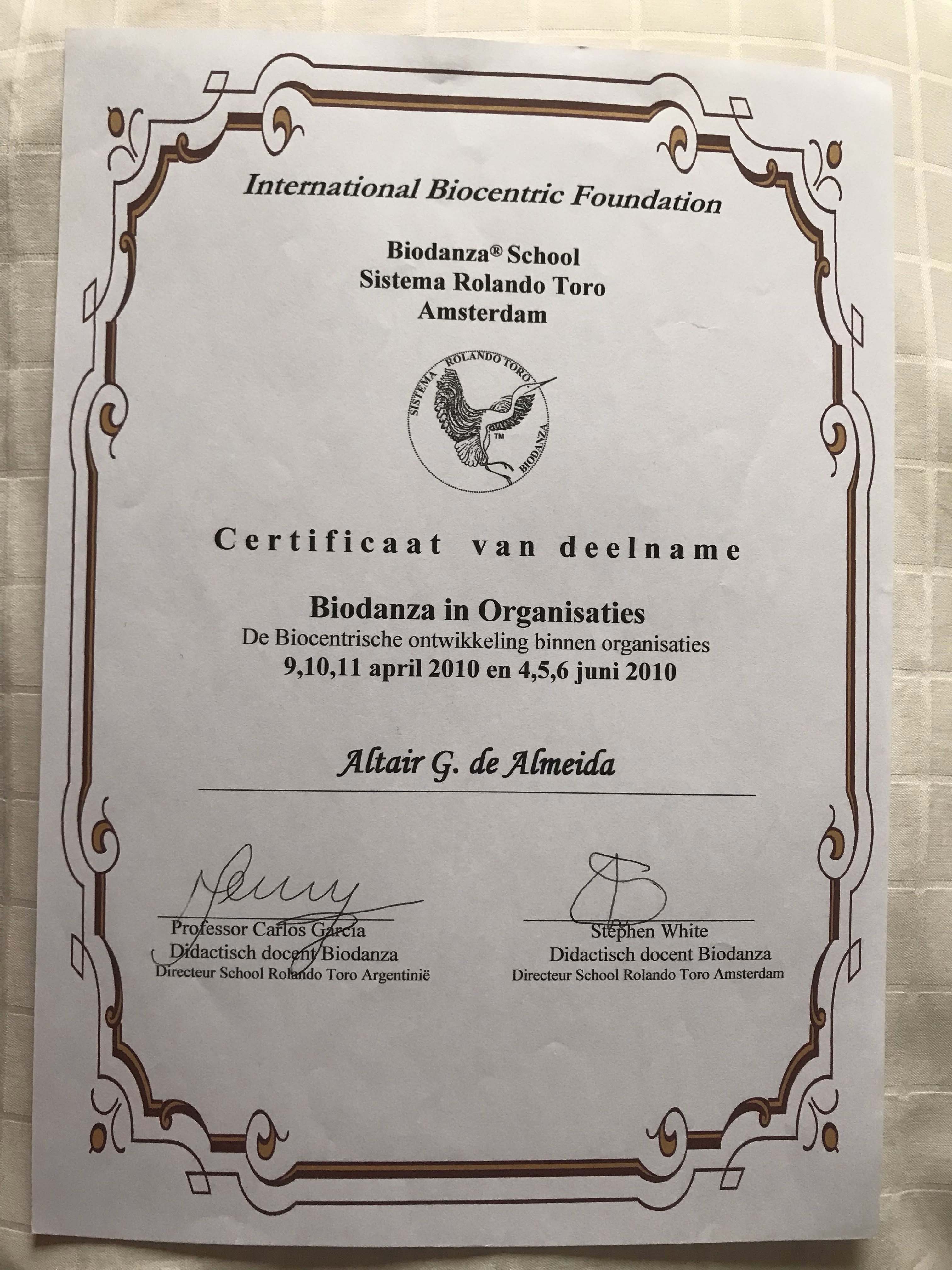 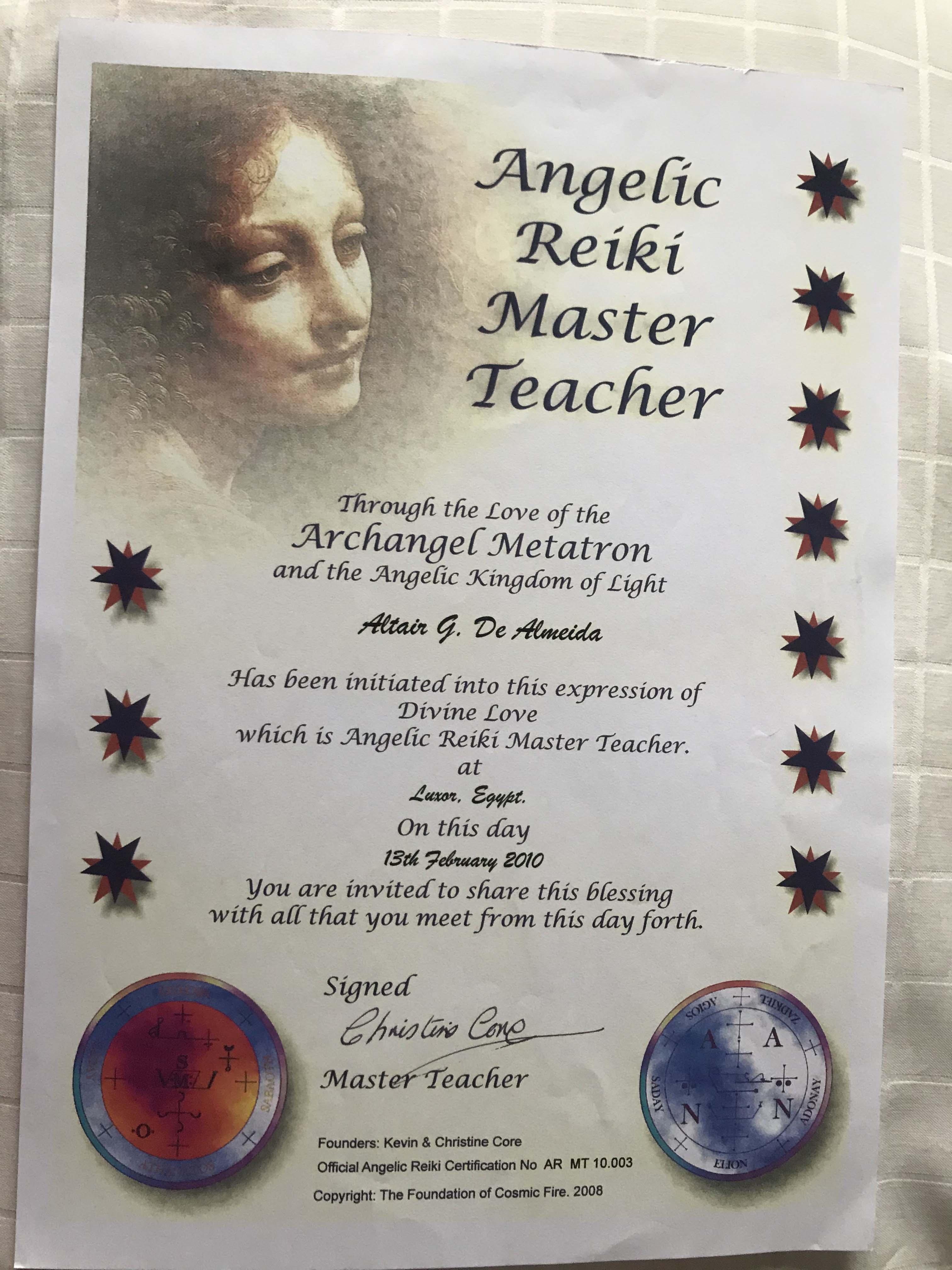 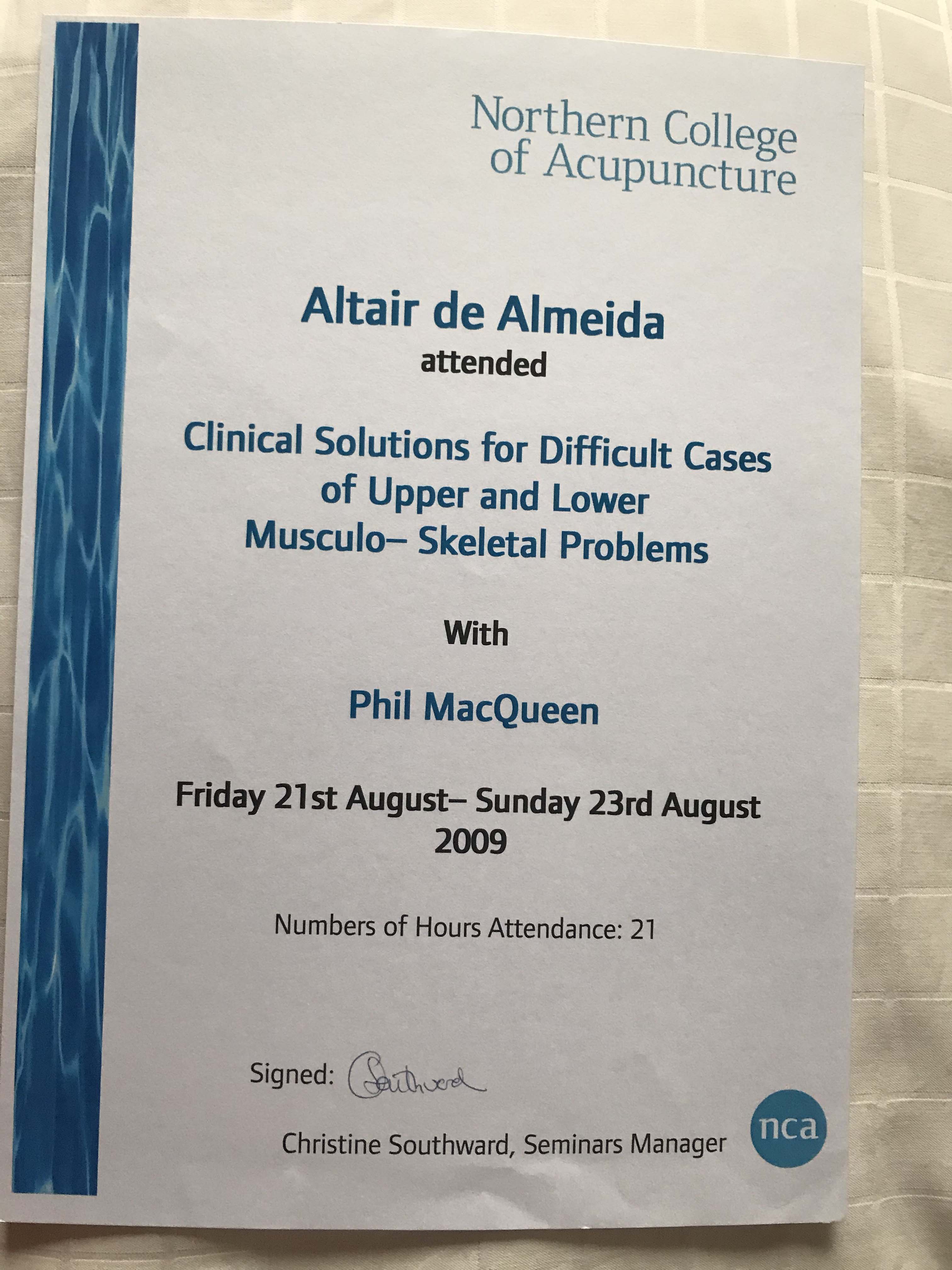 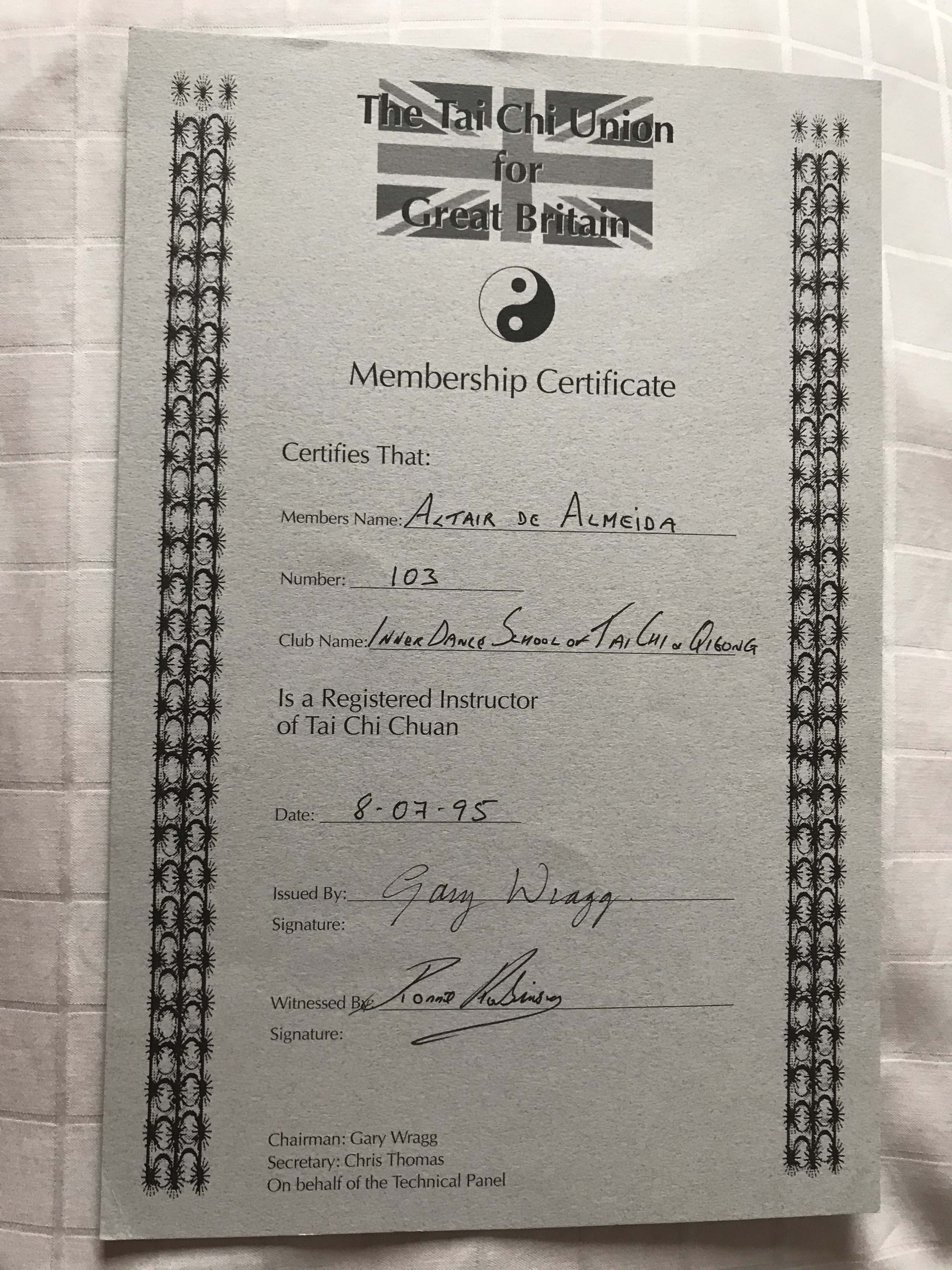 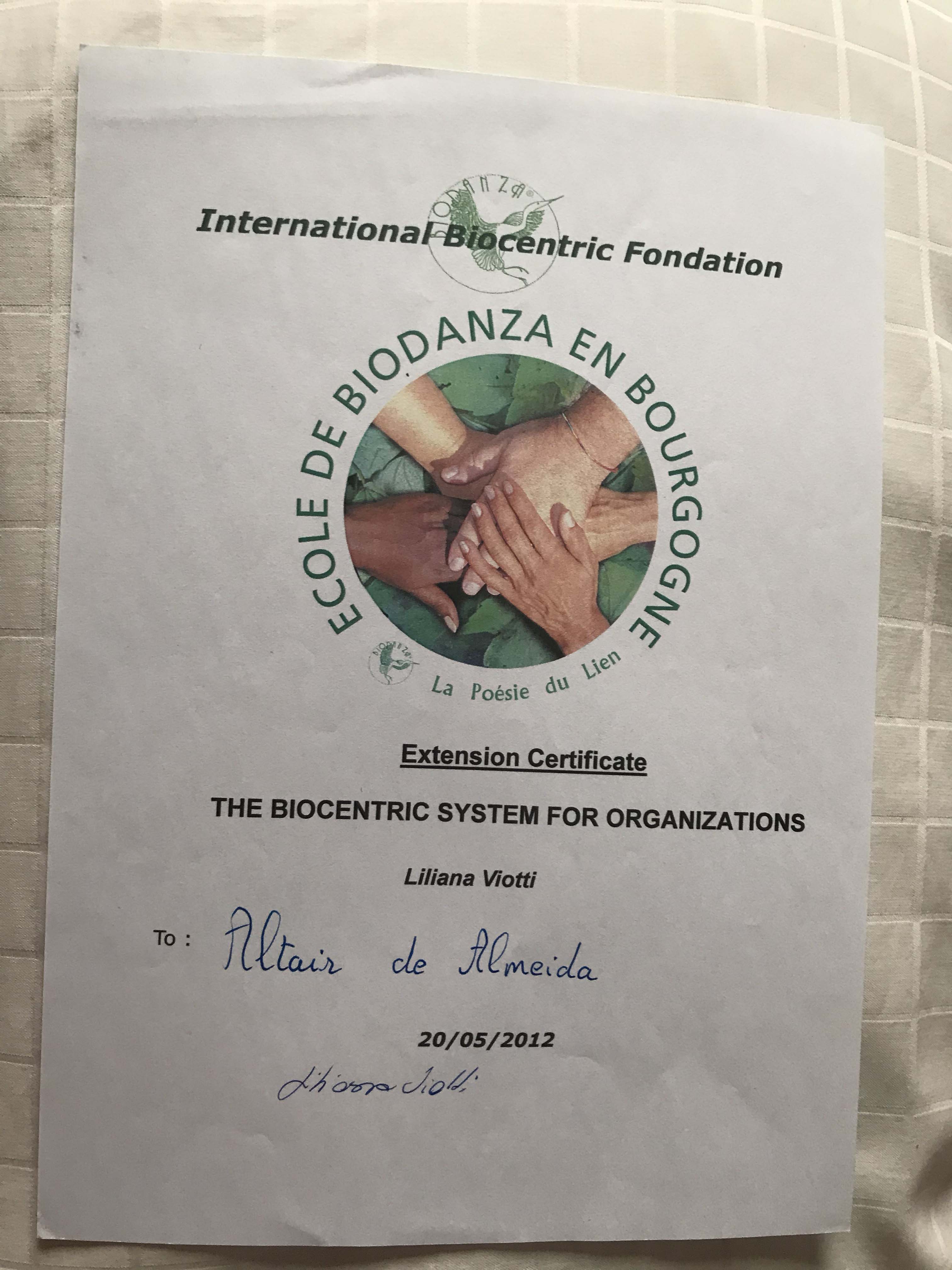 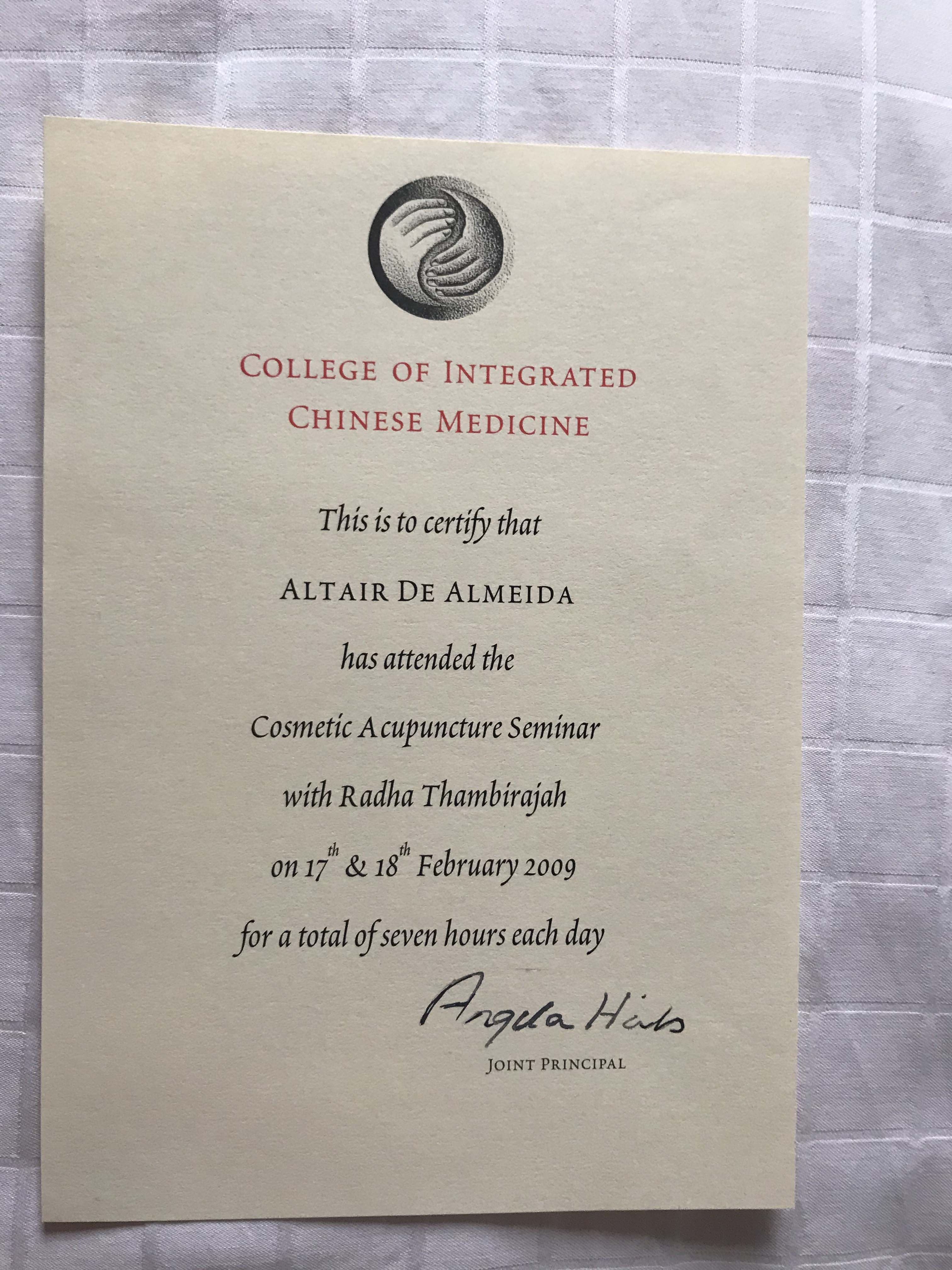 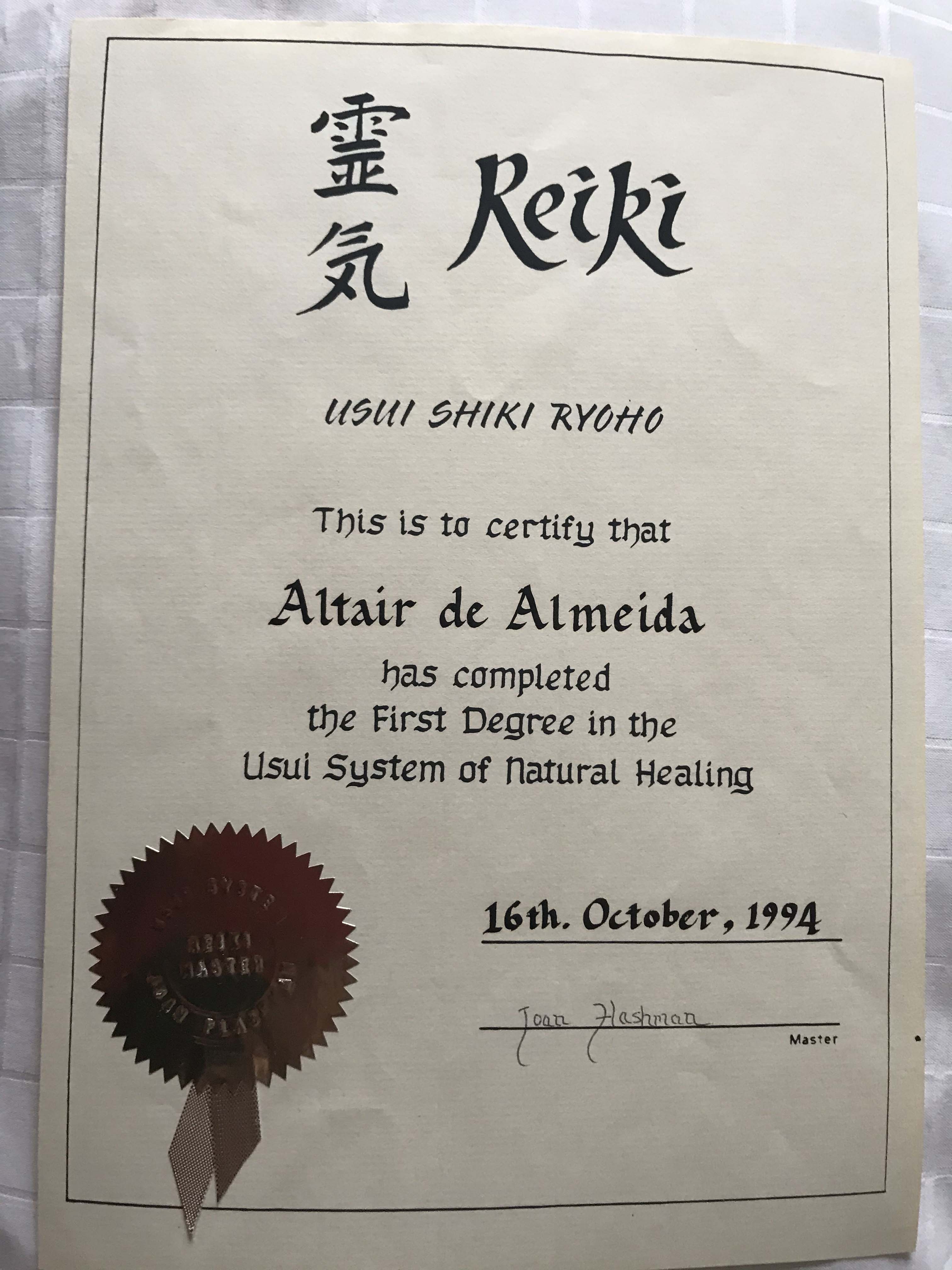 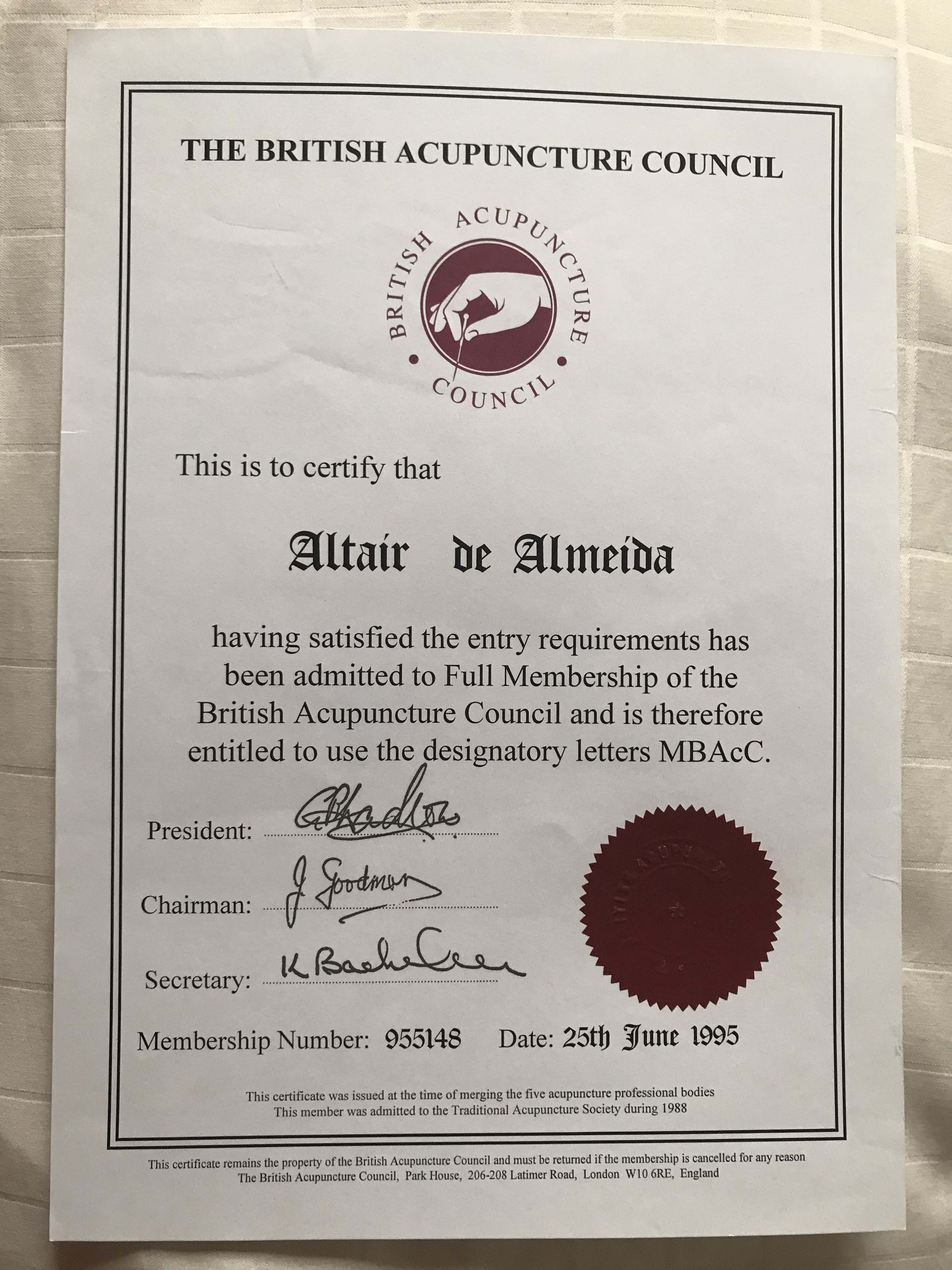 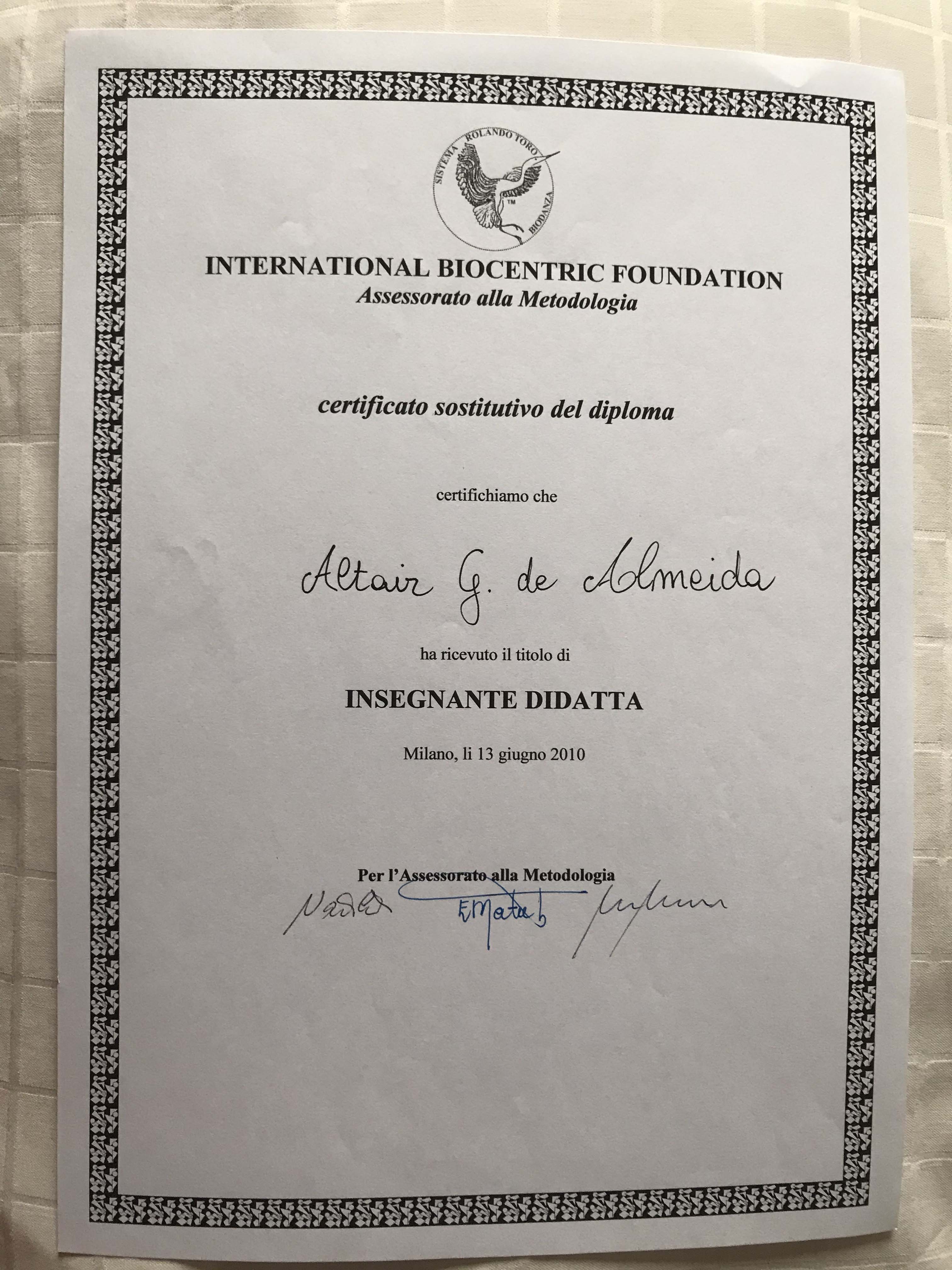 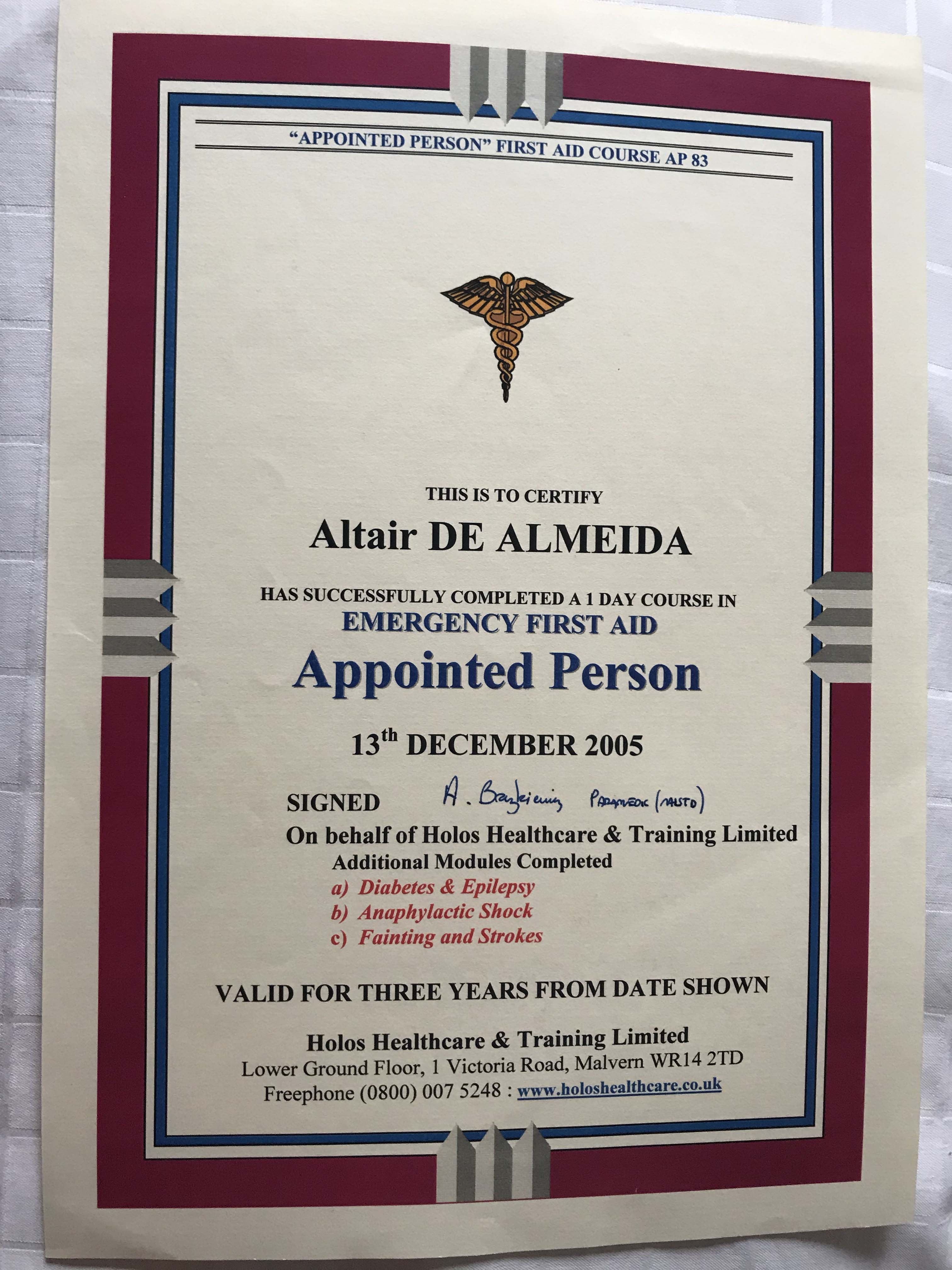 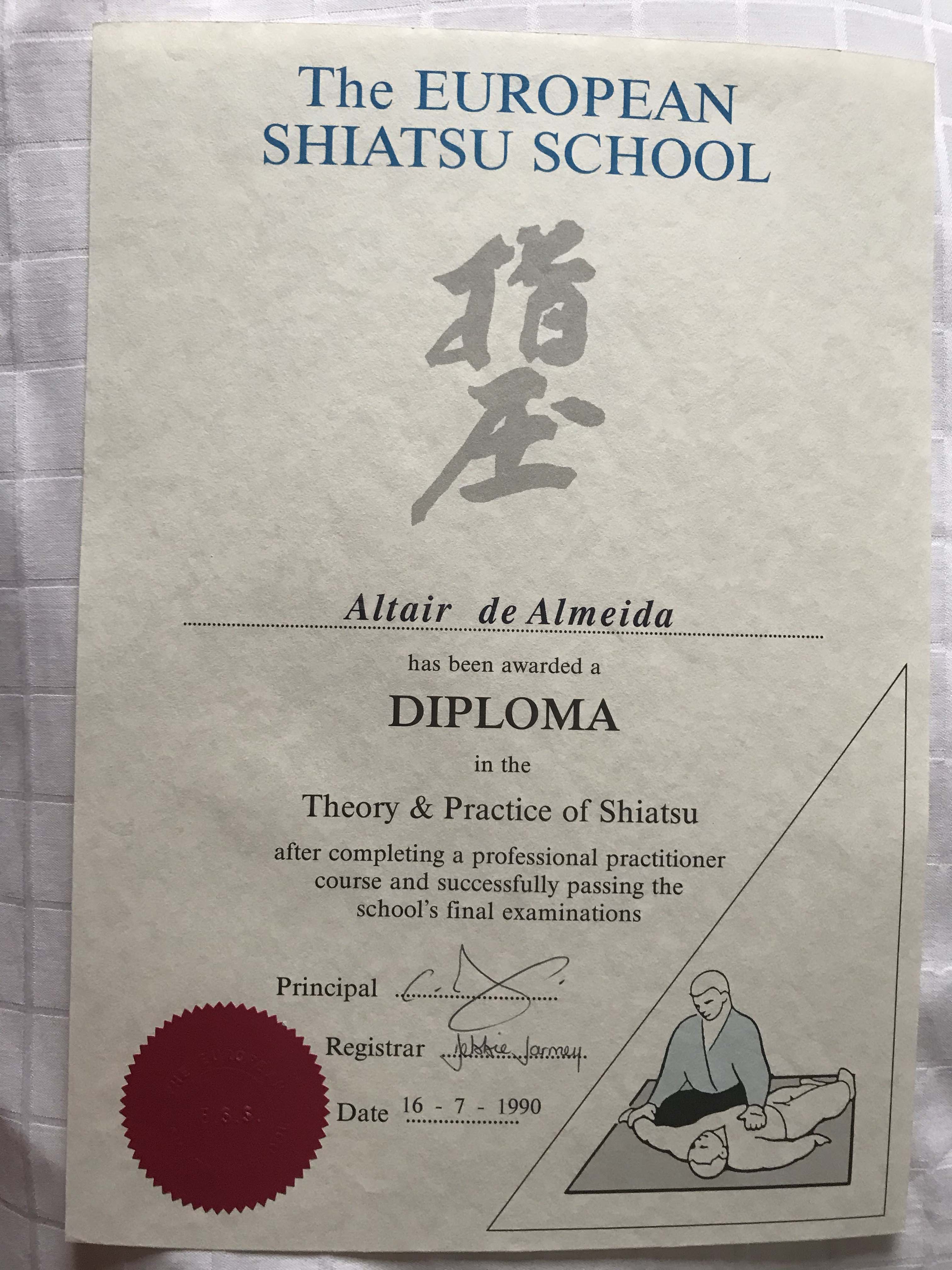 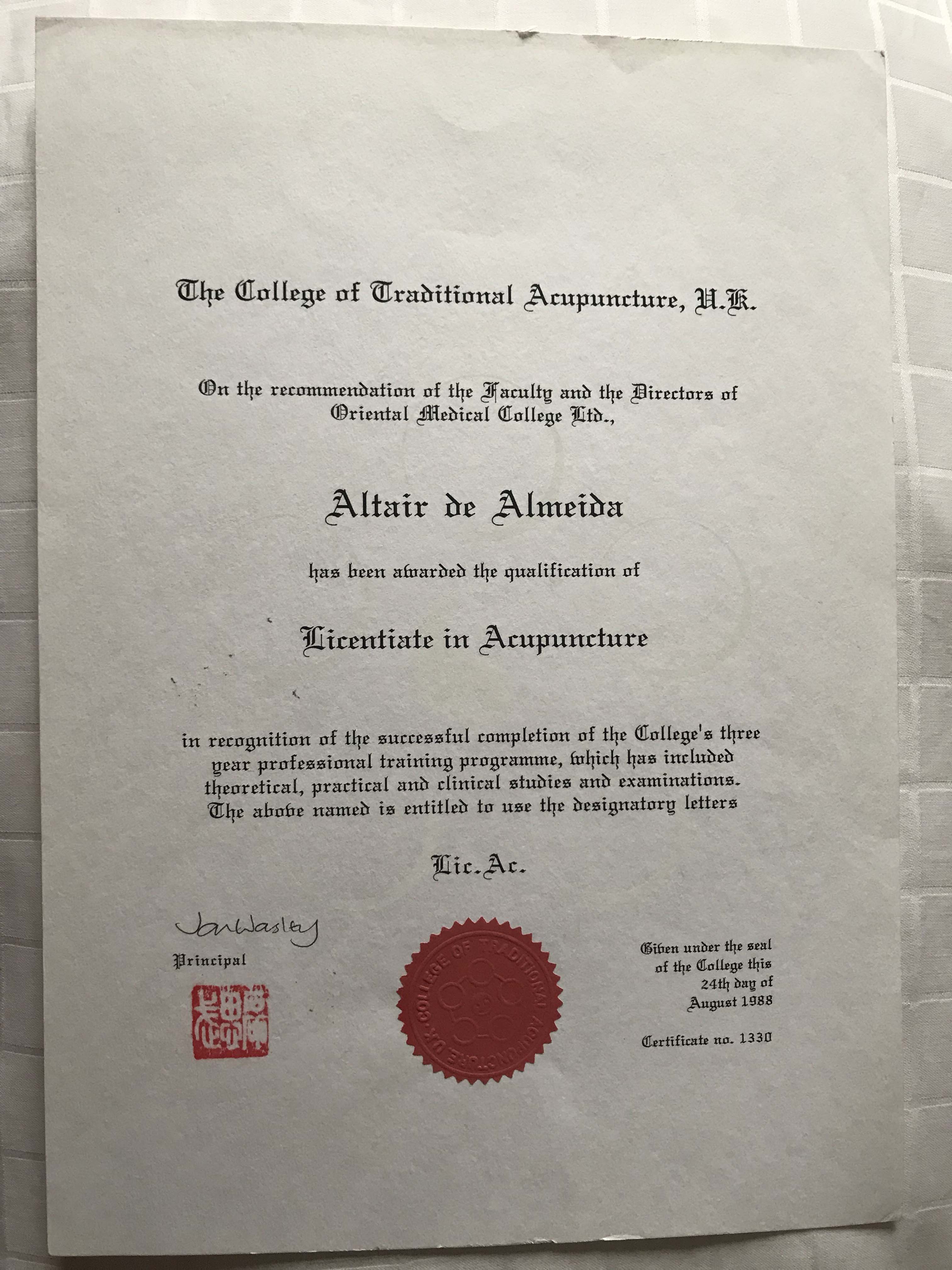 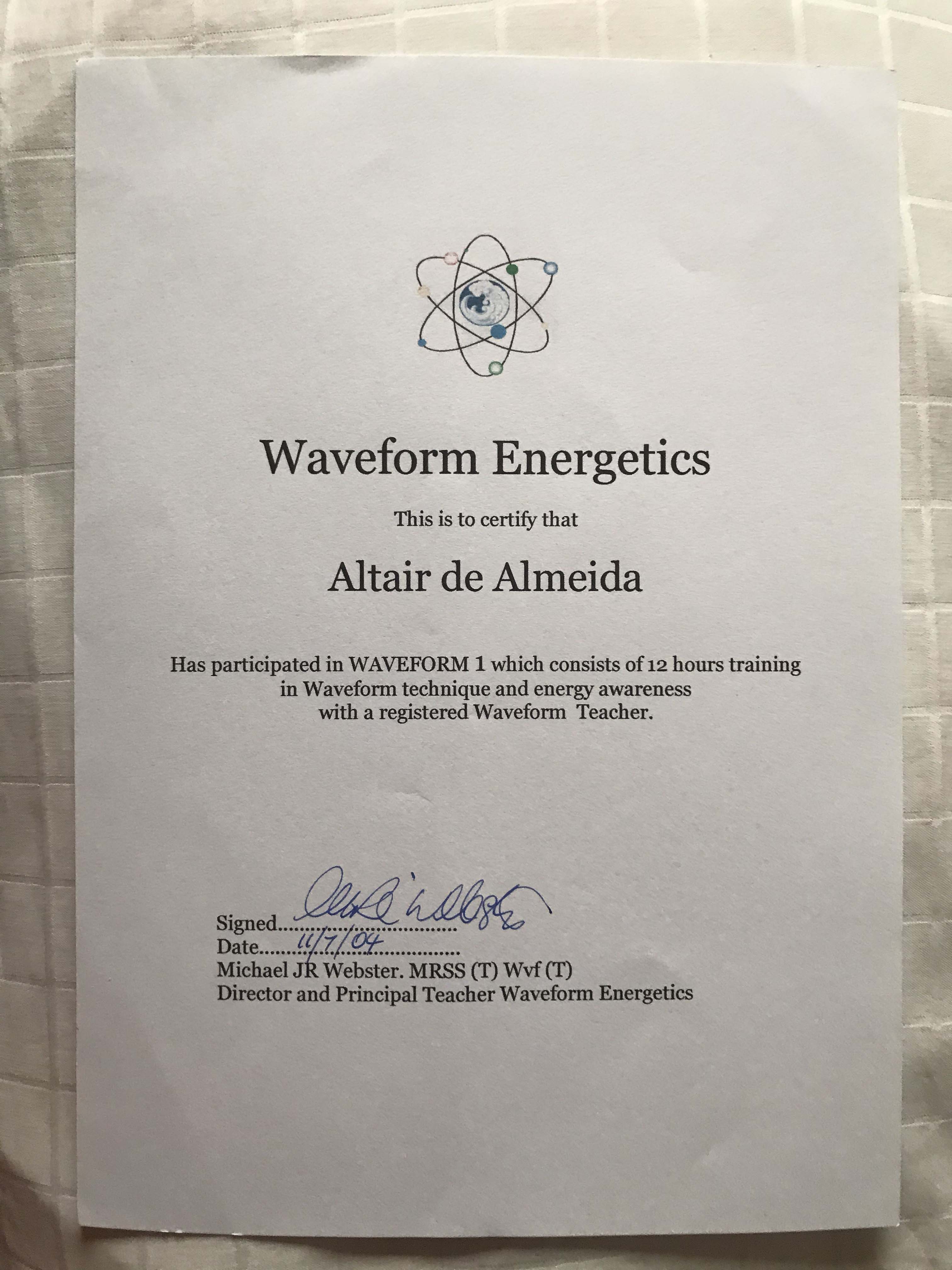 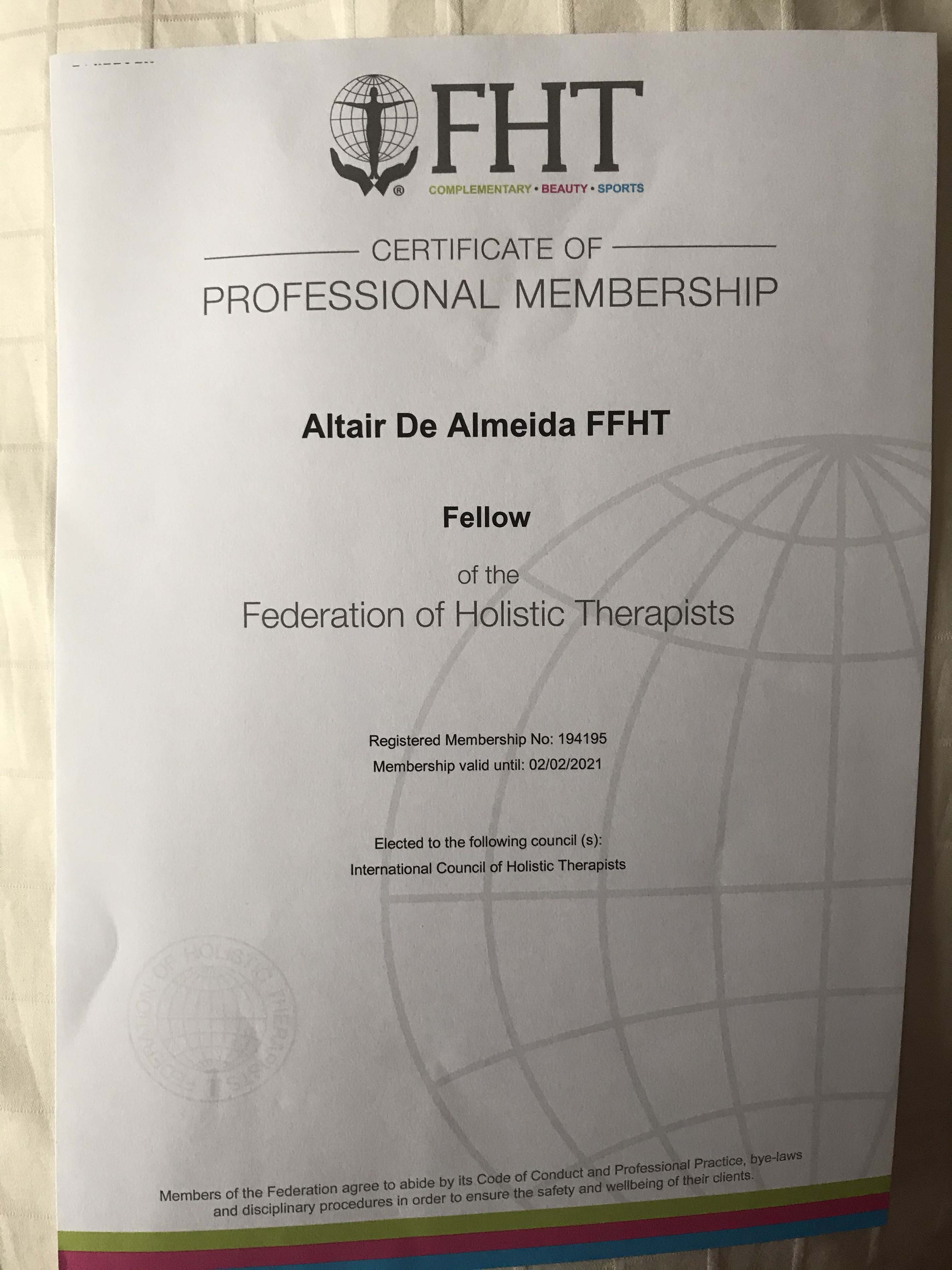 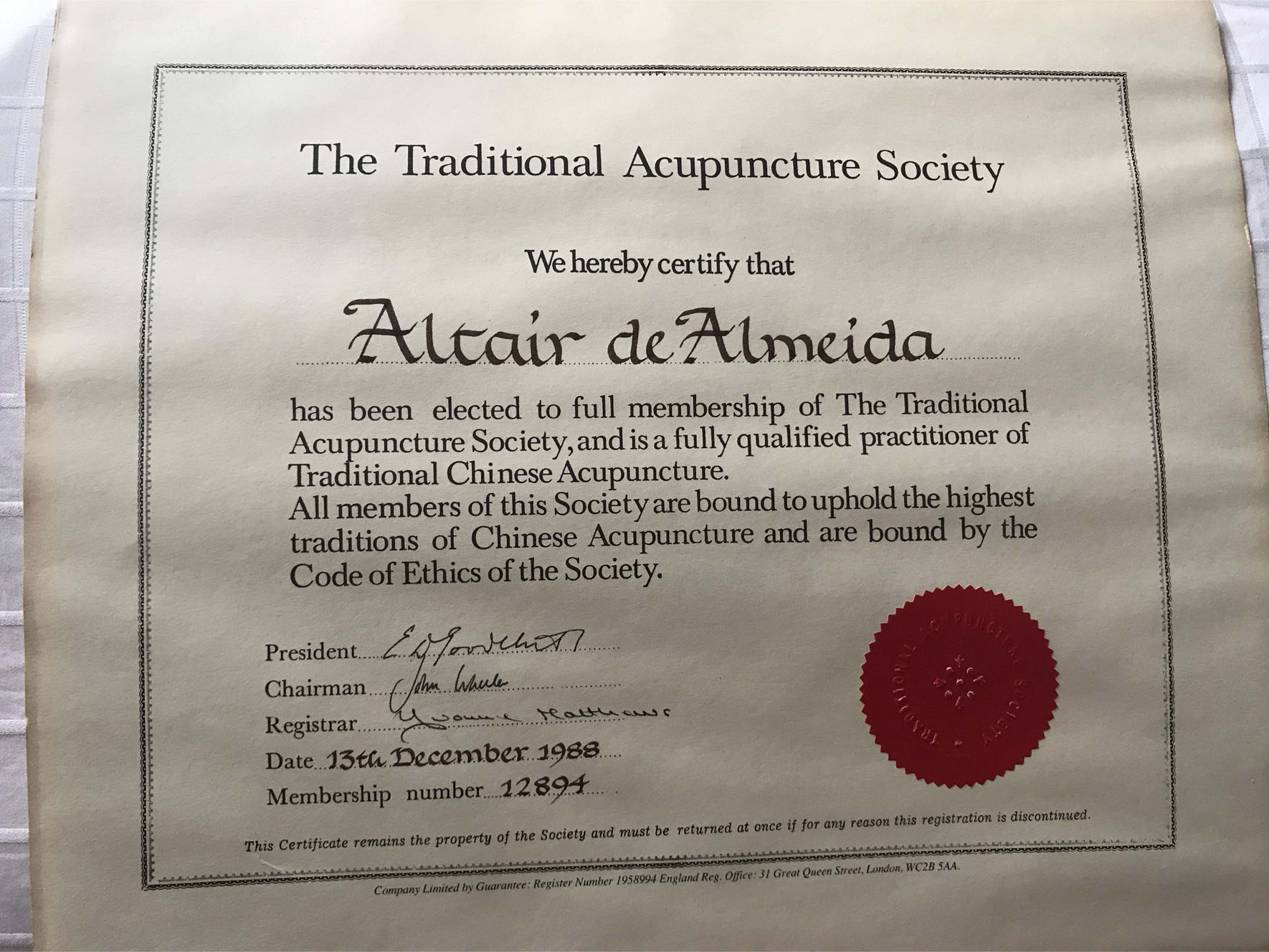 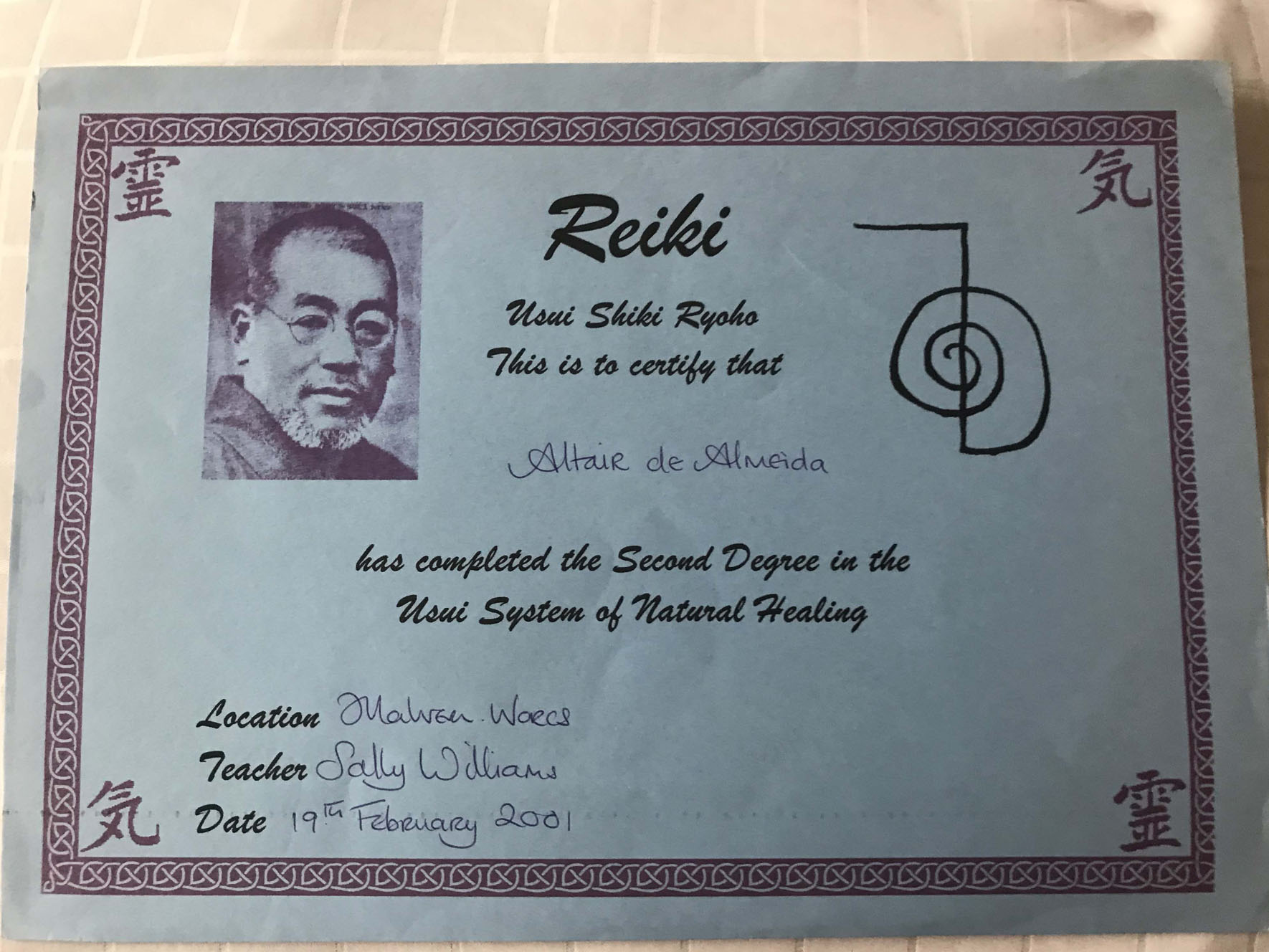 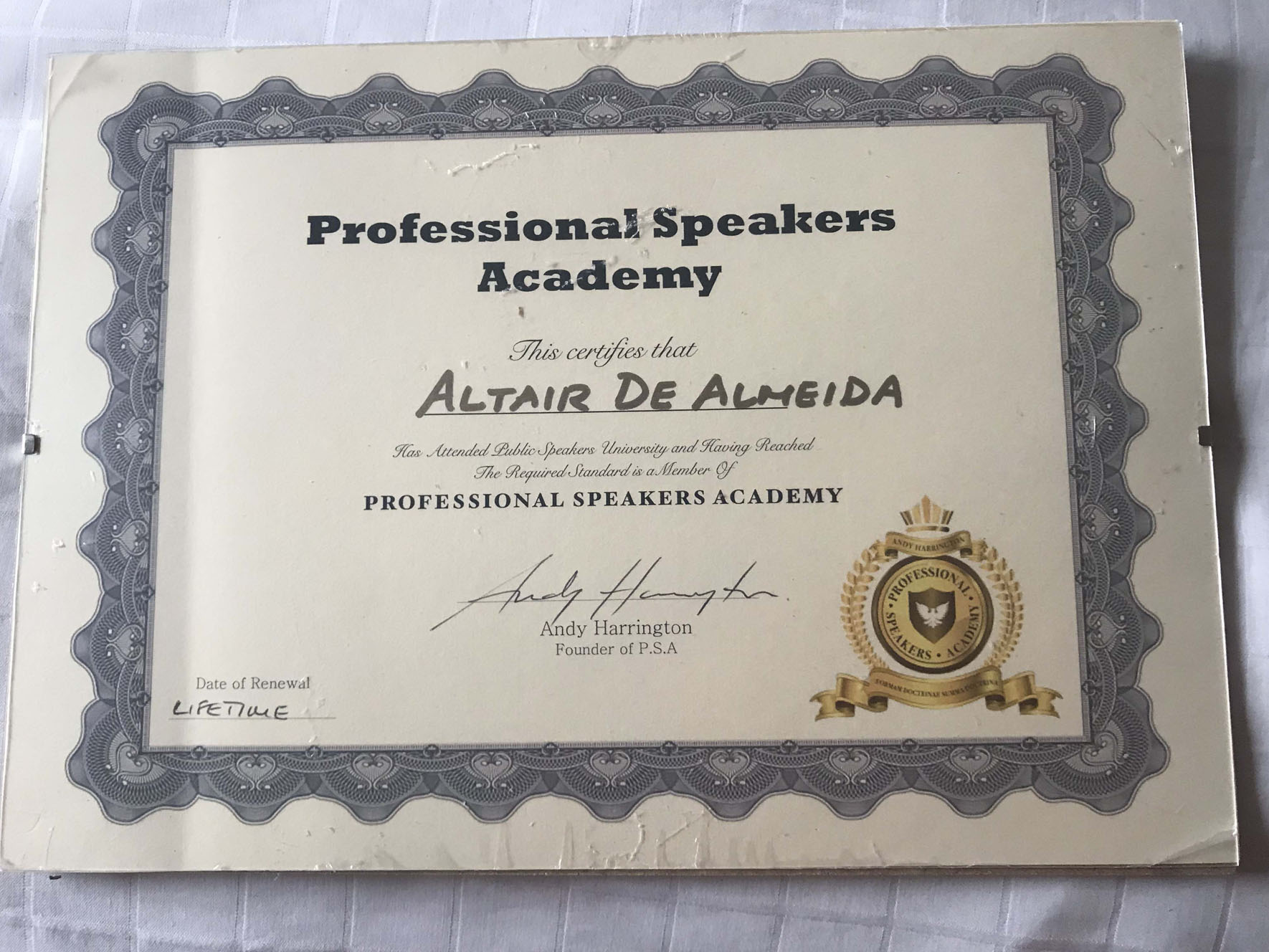 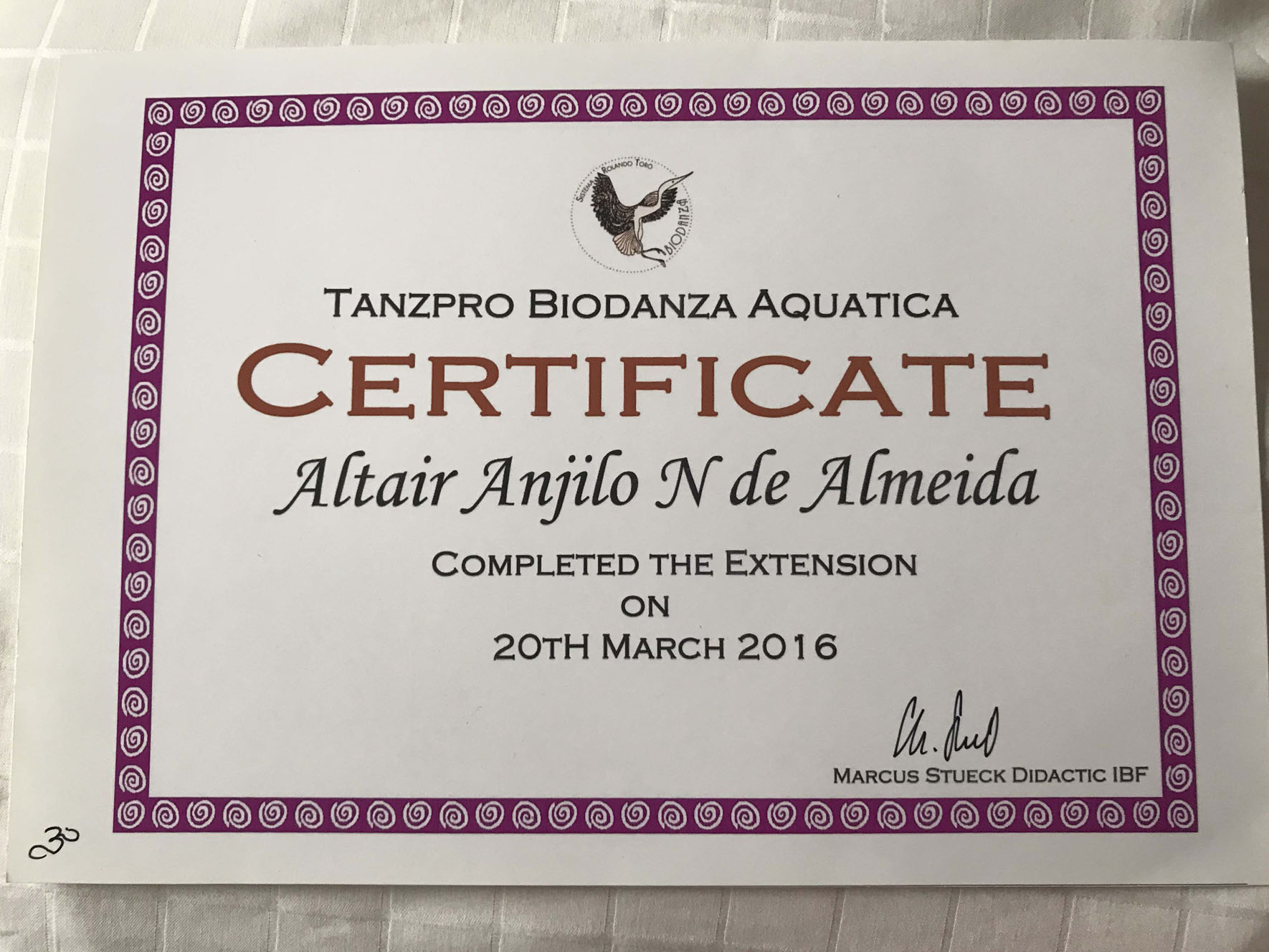 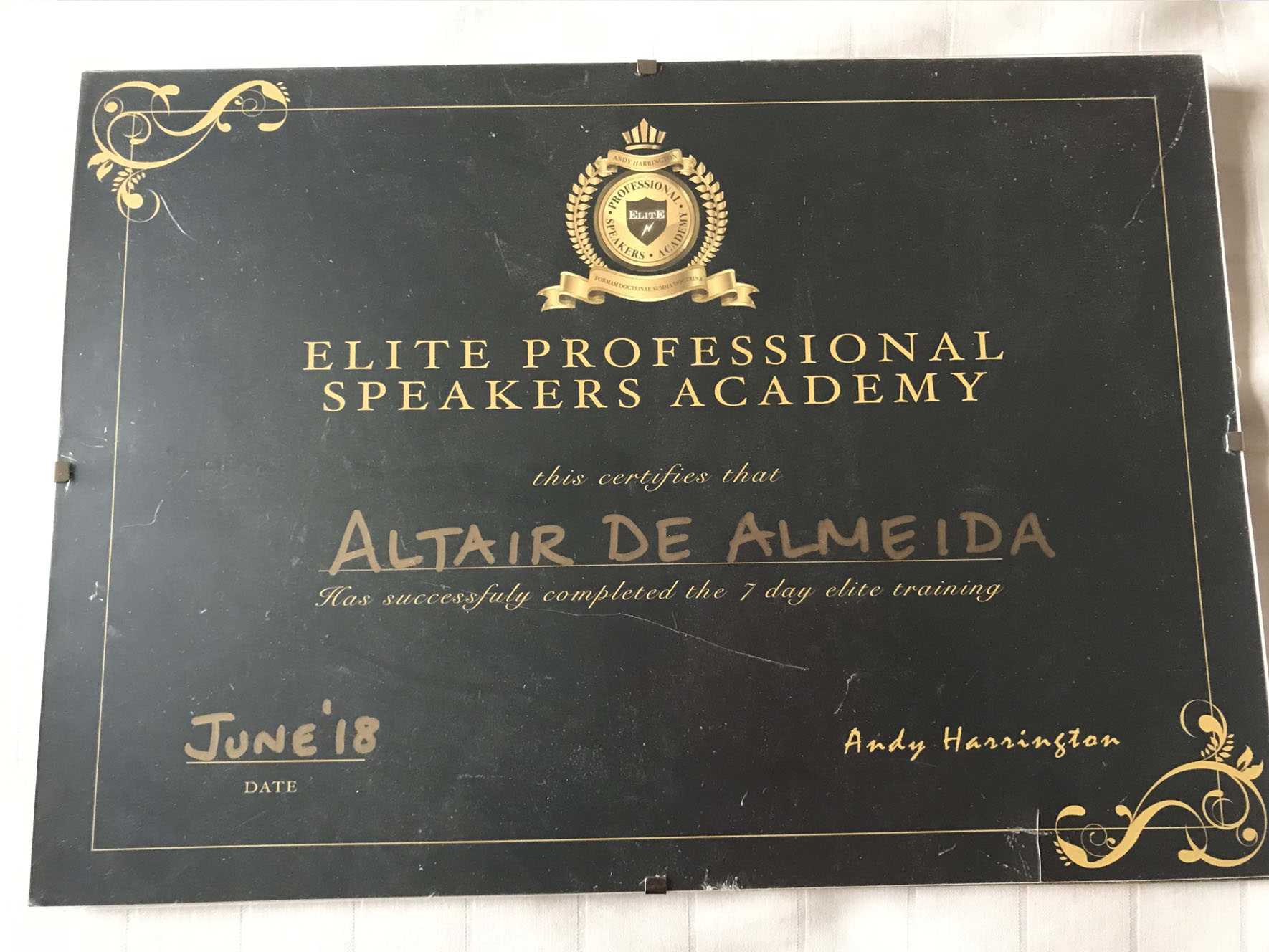 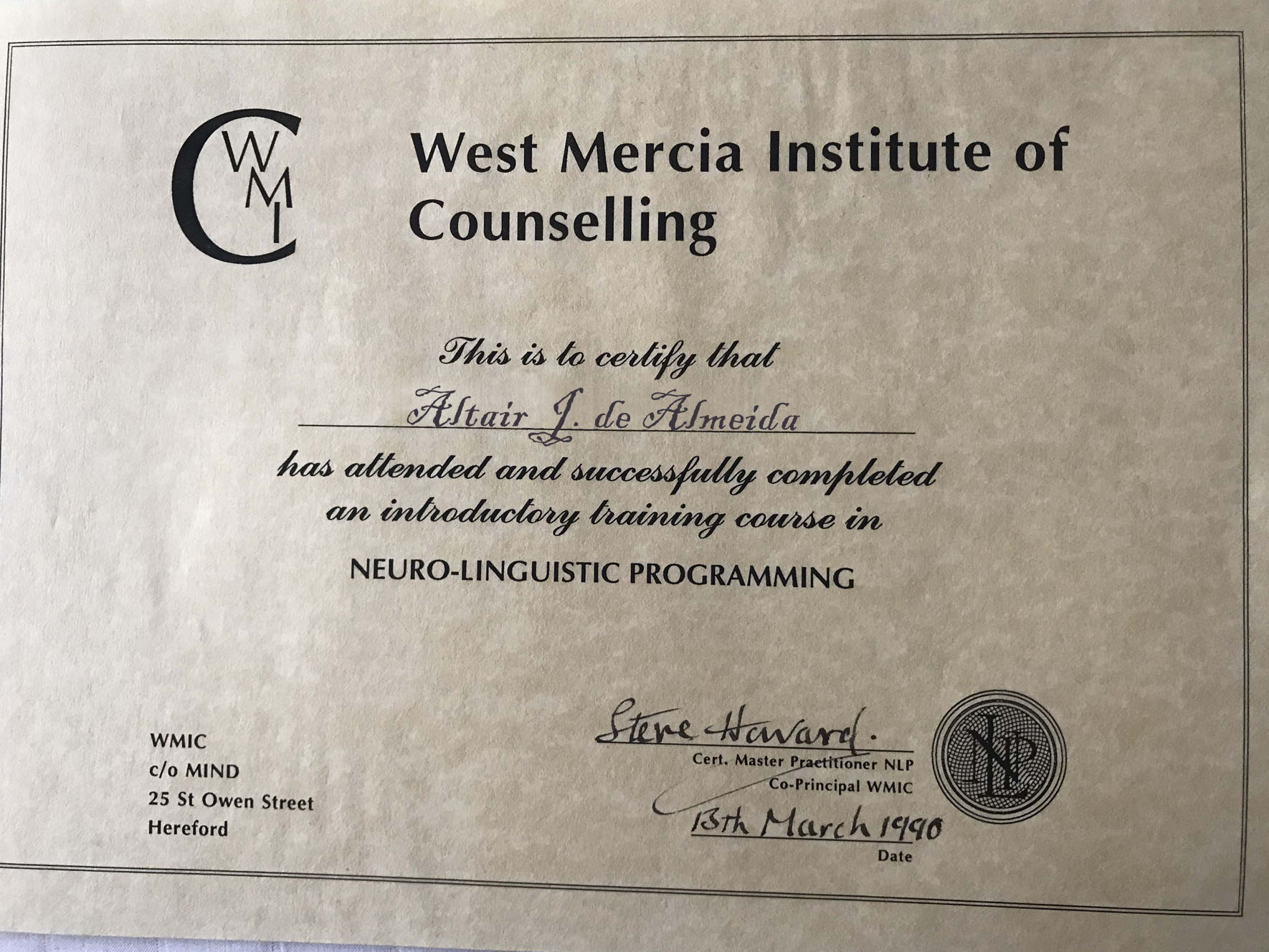 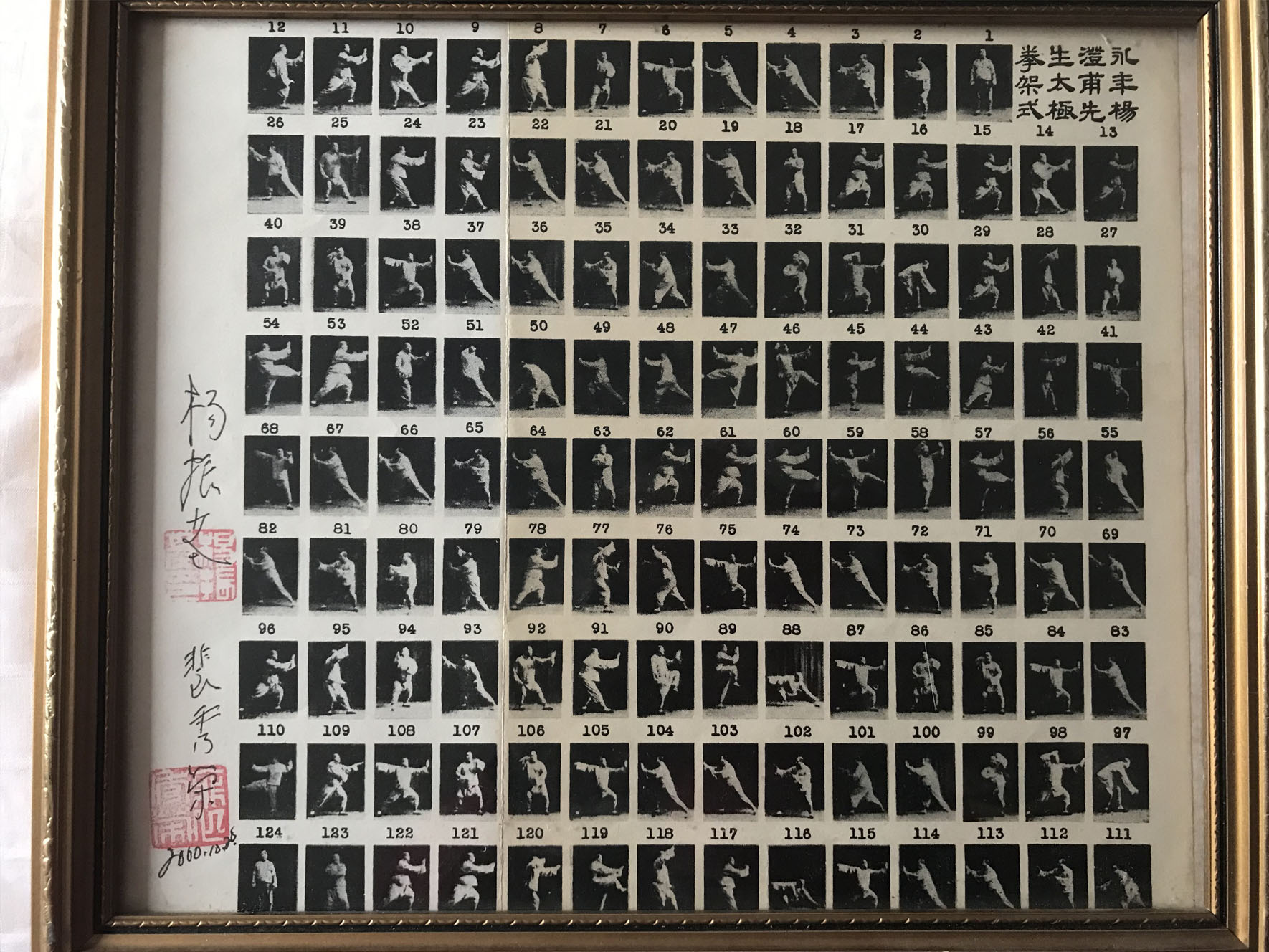